Korean-German relations: What does imply the fall of the Berlin-Wall to the current situation on the Korean Peninsula?

Consul General Keum Chang-rok will first describe the Korean-German relations. Then he will explain what Korea can learn from the German reunification and give us an update of the current developments on the Korean Peninsula.

The discussion about the German reunification as a role model for the Korean reunification in the Republic of Korea sees opposing positions within the government. At first the German model of absorption seemed attractive, but then the opponents of this course raised the problem of a blocked inner-Korean relationship and emphasized the divergent economic strengths of both Koreas. A few years later the economic situation and the change of government in 1998 lead to the „Sunshinepolicy“as reflection of the German „Ostpolitik“.

Over the years, however, people seemed to have lost interest in the German reunification model. The new conservatism spread its wings. In 2010 the inner-Korean relationship was deteriorating, the military conflicts in the Yellow Sea surged and the North-Korean nuclear armament was on the rise.

Beginning with North Korea’s participation in the 2018 Winter Olympics, the relationship has seen a major diplomatic breakthrough. In April 2018 the Panmunjeom Declaration for Peace, Prosperity and Unification of the Korean Peninsula was signed.

Keum Chang-rok was born in 1965 in Seoul, finished his B.A. in German Language and Literature at the Seoul National University, South Korea. 1991 he passed his exam for the diplomatic service and entered the Foreign Ministry, MOFA. 1998 he was deputy secretary at the Korean Embassy in Germany. He took over several positions at the EU and the departments of the MOFA. 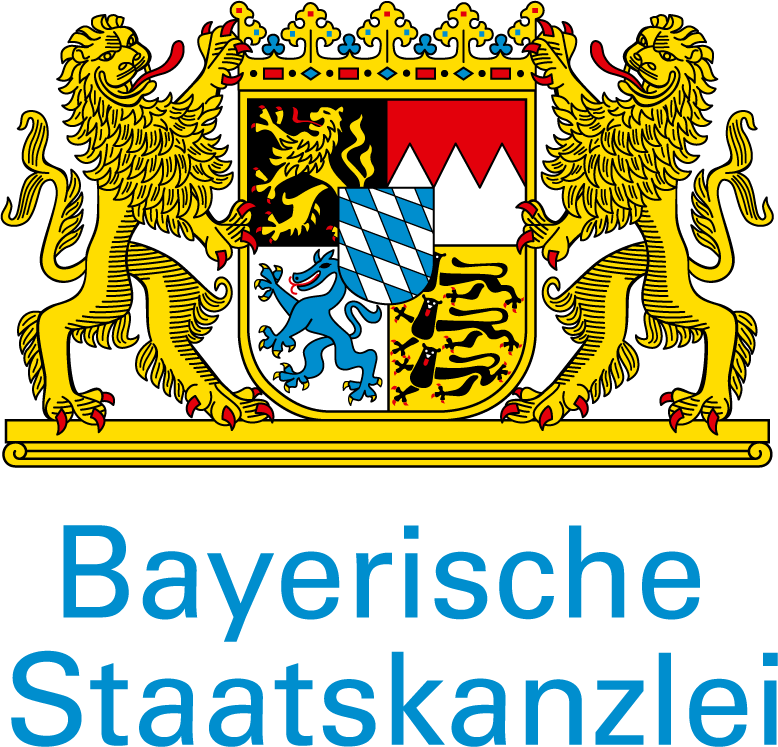